Friends and supporters, I haven't been around here regularly for a long time, but I want to bring you a chance to feel good about contributing to Didjak Munya's next project.  He has just launched an Indiegogo fundraiser to support a four-song maxi-single called K-ke (pronounced Kah-Key) and to create the accompanying videos. 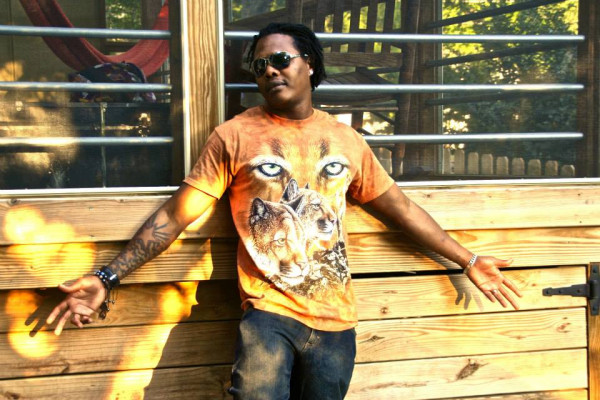 English translation forthcoming, but suffice it to say, there are some great perks to be had and nothing is more fulfilling than knowing you played a role in making an amazing project happen. If you have any questions, leave me a comment below.  The songs have already been written, and using my secret access privilege, I can tell you that you will not be disappointed. The music will make you get up and get your groove on, in its Congolese-flavored, multilingual, internationally appealing approach.

Didjak is bringing together an international powerhouse of collaborators to create an amazing series of experiences, including a Senegalese beatmaker, an Ivoirian videographer and music-maker, a French mix master, and others.

Your contribution will keep the dream alive!  And you will be rewarded, whatever your level of support.

Here's a taste of last year's project, the album Oxygène, for sale on iTunes and Amazon: